There is much debate about where the line should be drawn between privacy protection for the individual and the safety of the public.

For instance, some question whether video surveillance in public places is a positive or negative occurrence. At what point has this type of monitoring gone too far and becomes an invasion of privacy?

Furthermore, naysayers point out that too much video may lead to frivolous lawsuits. Putting security cameras in highly populated public places, such as airports, can be seen as either a great deterrent for criminals or a way for Big Brother to rule with an iron fist. So, which is better: strict privacy or public protection?

The use of video surveillance and IP cameras over the last several years has greatly increased. These devices are seen in shopping centers, on street corners, and in businesses across the globe.

Some people find this to be over the top and claim these ever-watchful eyes are invading their privacy. However, while it is true that some privacy is sacrificed, it is proven that cameras in public areas keep the growing population safe.

While closer monitoring may make some a little self-conscious, it creates a safer environment for everyone. However, there have been instances where frivolous lawsuits have been concocted, and video surveillance has been used to ‘prove’ these cases.

The fact is that these types of cases have always existed, with or without video, to help frauds win. They will never go away as long as there are unscrupulous people in the world. And there will always be opportunists looking for ways to take advantage of others.

While this frivolous use of video may occasionally happen, isn’t it more likely that video recordings will catch actual wrongdoing? Look at the myriad examples of daycare workers who are caught on camera harming children, thieves caught because of camera footage, and public workers caught abusing their power on tape? Aren’t these happenings the ones most often touted? Aren’t these worth a small fraction of privacy?

Another concern about increased video surveillance is more monitoring in highly populated areas. For instance, camera security is typically increased in places like airports or at festivals.

This is because of a direct relation between larger populations and higher crime frequencies. Sadly, large group gatherings have also become a target for terrorists.

Video surveillance accomplishes much more in the way of safety than people alone can do. Particularly in highly populated areas, video recordings help to deter criminals. In the event that criminal acts still take place, the same video helps to narrow down and apprehend suspects.

Take, for instance, the Boston Marathon tragedy. Video surveillance narrowed down a list of suspects and eventually led to the arrest of those responsible. While it is true that video surveillance takes away a certain amount of privacy, it also provides a much safer world.

There may be the occasional frivolous lawsuit that relies on shady video evidence, but far more often, this type of footage helps to catch the bad guys. 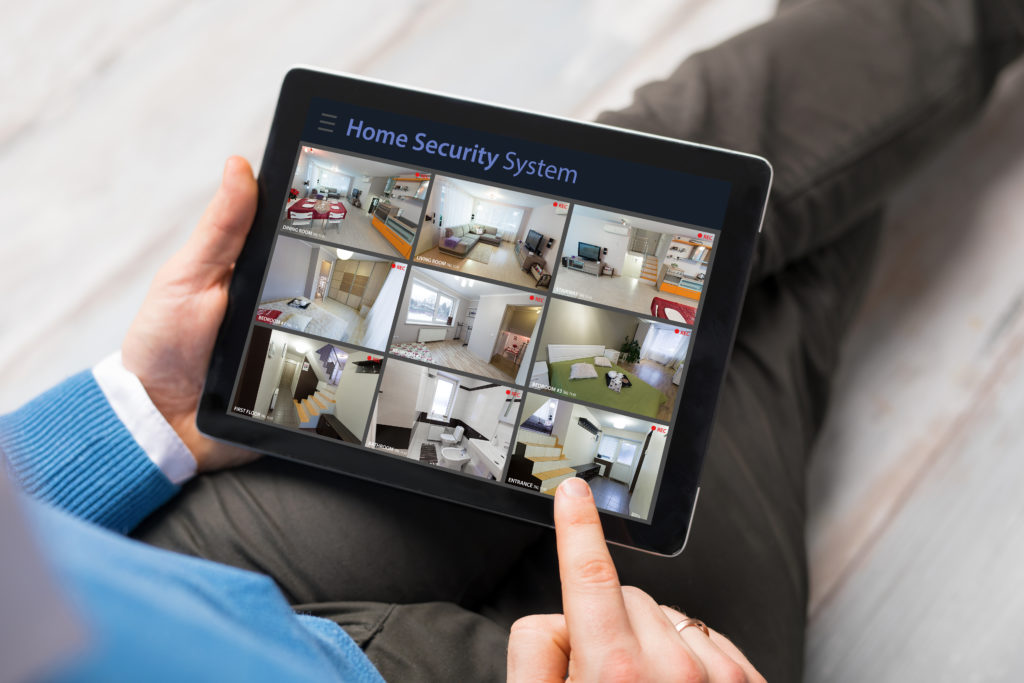 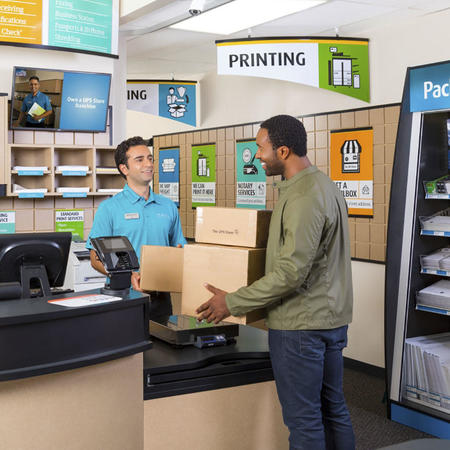