Batman may be able to rappel down buildings and spy on evil villains, but not without the help of the latest technology. The Dark Knight’s favorite and most useful gadget of all time is the IR camera, which enables him to capture an image in total darkness.

And, like Batman, everyday superheroes, such as law enforcement and military personnel, rely on infrared video camera technology to capture clear images in low light conditions, and at night, regardless of light source.

Surveillance under the Dark Cloak of Night

While it may seem as if Batman has superpowers enabling him to see villains in the dark cloak of night, it’s actually the highly advanced IR technology of night vision security cameras that allows him to do so.

IR cameras convert  infrared energy into electrical signals, which is then converted to an image. Infrared cameras use IR LED bulbs positioned all around the outer edge of the lens that enable the cameras to see in low light and in complete darkness.

Many IR cameras feature 940 nm “no-glow” IR LEDs that are undetectable to the human eye, which makes them an ideal choice for covert nighttime surveillance.

Ultimately, IR cameras permit Batman to capture high-quality surveillance footage of villains, even though they may be committing their crimes in complete darkness.

Today’s infrared cameras are available in multiple technology options, including analog, IP, and HD-TVI which is the latest HD Analog technology. Many IR cameras offer long IR ranges, along with a wide range of resolution options, to meet a broad range of application requirements.

The latest HD-TVI IR cameras can transmit zero-latency, 1080p full-HD resolution video over coax cabling, and provide the level of detail needed for forensic inspection, along with court-admissible video evidence.

Additionally, many night vision cameras are equipped with Smart IR technology that automatically changes the amount of IR light used, as the individual being recorded moves further away or closer to the camera. This results in optimal exposure, and a sharp, clear image that is neither washed out or too dark.

IR cameras equipped with motion detection capabilities can provide a visual indicator on the monitoring screen when motion is detected within the camera’s field of view. Motion detection is extremely helpful for letting batman know when villains are on-the-move at night.

The motion detection feature of the IR cameras can work with a video security system to trigger recording when motion is detected, and alert an operator or monitoring station, when the activity is happening. This saves a lot of time by eliminating the need to sift through hours of useless video footage where nothing is happening.

Additionally most IR cameras have infrared illuminators bolstered with photocells designed to turn the IR lighting on and off, which means lower energy consumption and longer-lasting IR LEDs.

Batman Cares about the Earth

Most people don’t know that Batman doesn’t just save Gotham City; he also does his part to save the planet by using IR cameras.

Instead of using standard and inefficient, incandescent light bulbs, IR cameras use Light Emitting Diodes (LEDs) for illumination. LEDs use 80 percent or less energy, than standard bulbs, while providing the same light intensity or even better.

Additionally, LEDs can last anywhere between 20,000 and 25,000 hours, whereas standard incandescent light bulbs can burn out after just 700 to 2,000 hours of use.

IR Cameras are Affordable and Easy for Batman to Install

IR cameras are easy to set up and install, and so are network IP IR cameras, with a little networking know-how.  IP night vision cameras leverage the network and receive power and data through a PoE network switch and a  local area network (LAN) Ethernet cable.

Business owners and homeowners alike can set up their IP infrared cameras to view and stream video footage that is accessible over the Internet for about the same price as a traditional camera system—and take advantage of the advanced features that many IP infrared cameras offer.

When the Cat’s Away, IR Cameras Will Play

By accessing his IR camera from a mobile app, Batman is able to view live video footage from his Android or Apple device on-the-go, no matter where he is at.

Remote viewing provides Batman with the security of knowing that Catwoman and other villains are captured on video—while he can continue to focus on fighting crime and protecting the citizens of Gotham City.

Learn more about IR cameras and see the wide range of night vision cameras we offer.  Call today to speak with one of Supercircuits’ knowledgeable security experts, who will be happy to assist  you with choosing the perfect IR camera for your application, and help you become your own superhero crime-fighter, like Batman. 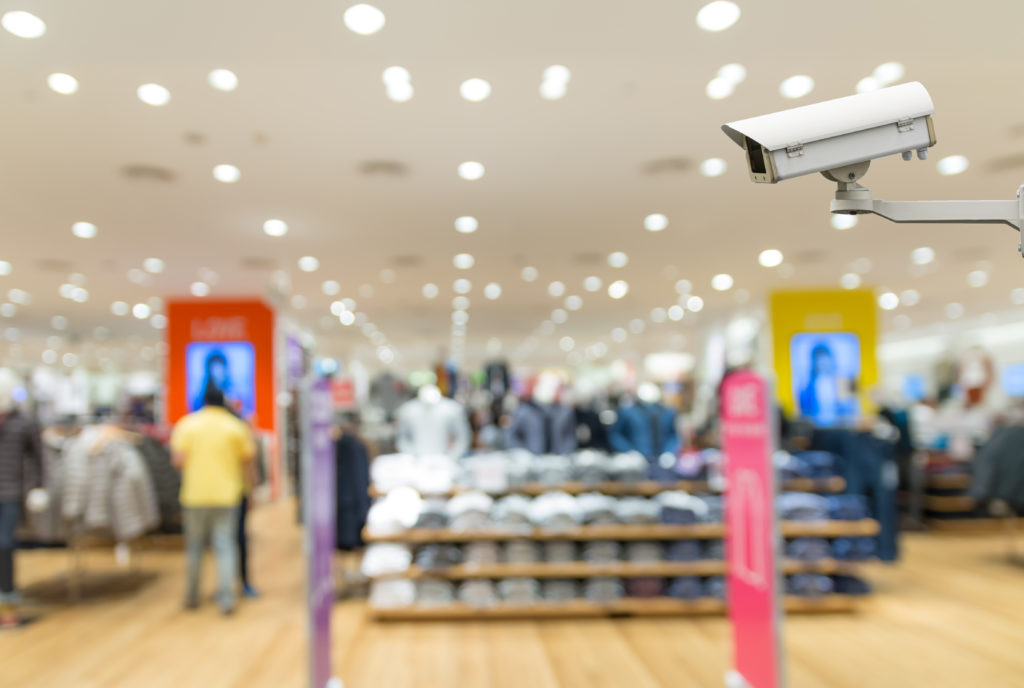 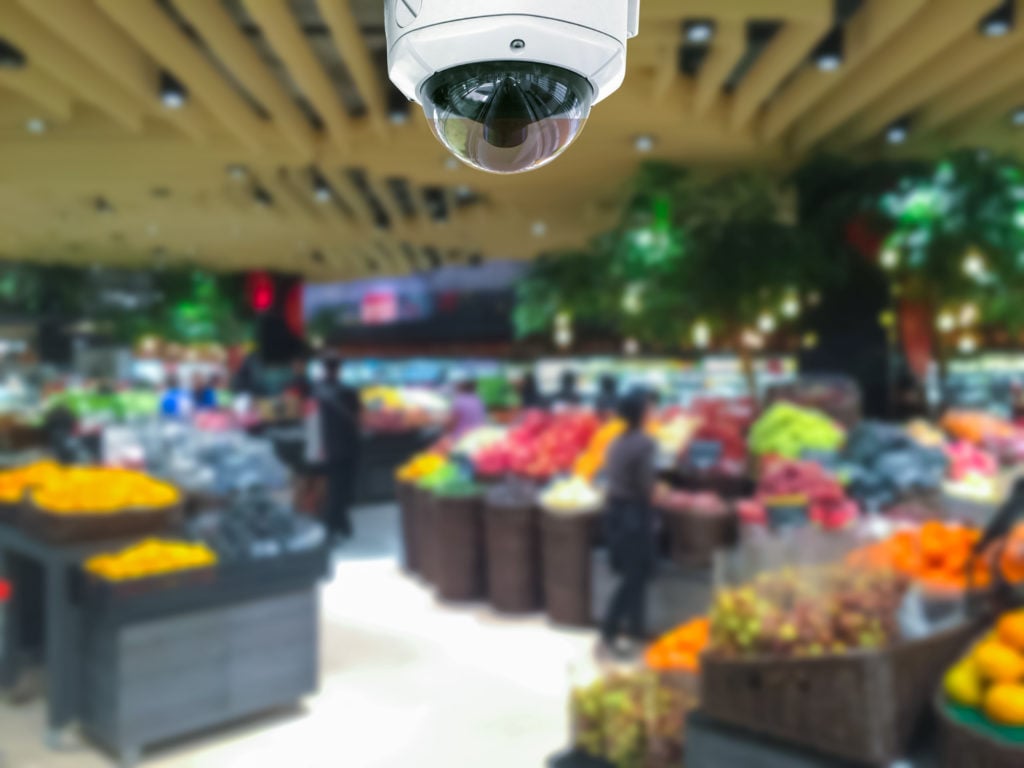 October 2, 2020 Multi-Site Franchise Security: 4 Reasons to Rely on the Power of the Cloud Read More
May 27, 2009 Debunking the Myths of Thermal Imaging Read More