Why Cloud, and why now? From protecting his business from theft, to reducing operational costs, cloud video surveillance was the ideal solution for one multi-site business owner.

Three years ago, a group of retail owners bought a UPS store in Florence, Kentucky. Their franchise business quickly took off, allowing them to purchase a second location in Cresent Springs.

Although their business was booming, transitioning to a multi-location business presented new and uncharted security challenges – especially without a surveillance system in place.

This prompted them to seek out a solution that would address four key challenges:

Capture theft and break-in activity.  Although they hadn’t experienced vandalism or theft to their stores, a recent break-in to a nearby store prompted them to consider a video security system that could capture and alert them to criminal activity as soon as it occurred.

Secure their multi-site video footage. They initially considered a traditional system but were concerned about the risks involved with damaged or stolen video evidence that typically occurs with an on-premise solution.

Because they plan on adding more locations in the future, they needed a video security system that would safeguard their footage against theft and break-ins until they could send it to authorities.

Provide on-demand scalability. The owners knew that although a traditional system would permit them to add more locations and users to their network, it would amount to both a  time-intensive and cost-prohibitive venture.

In particular, it would require an IT professional to visit each site, set up a separate recorder, and manually add permissions for new users to their network.

They also ran the risk of out-of-pocket expenses, should a hardware malfunction occur, or their footage was stolen during a break-in.

They needed a security system that would be flexible and adaptable enough to easily add more cameras, locations, and users on demand.

After considering several security system options, they chose a cloud video surveillance solution because of its off-premise storage and its cost-effective, scalable features.

Eight cloud-enabled bullet cameras were installed to cover all critical areas for both locations.

If a break-in occurs to any one of their stores, cloud video security provides them with secure footage they can view on their mobile device.

Since they’ve eliminated the need for any on-premise equipment and maintenance and upgrades are handled automatically with their Cloud subscription, they never have to worry about unforeseen expenses or going over budget.

As they continue to grow in the future, relying on the Cloud will continue to present the ideal solution – allowing them to add or delete cameras, users, locations, and storage as their business needs change.

August 13, 2020 4 Reasons Why Your Restaurant Is More Secure With Cloud Surveillance Read More 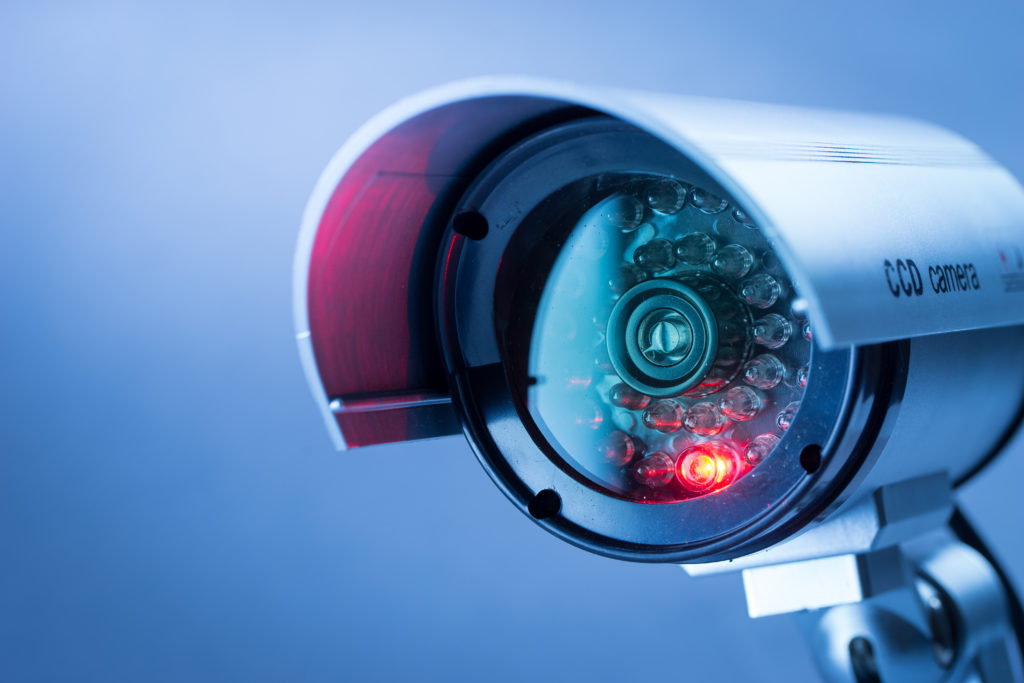