My Point of View – Utilizing Video Security Equipment in Astronomy

This is one of the first, of what we hope to be many, of our customer blogs. If you have a story to share or a security topic that you would like to discuss, please feel free to email us at [email protected].

I am a member of IOTA, the International Occultation Timing Association, made up of mainly volunteer amateur astronomers from all over the world who make valuable contributions to the science of astronomy by observing and reporting timings of stars eclipsed, or occulted, by the moon or asteroids. Asteroid occultation timings are important because they are useful for measuring their size and orbits more precisely than any other means available.

Many of the less favorable events I observe with a pre pointed scope from home with a pre-programmed recording time on a VCR or DVR so Ican get a good night’s sleep. I’ll wake up the next morning and check to see if I caught something in my “net”.

Asteroid occultations are fun, adventurous, and not for the faint hearted who are content with only casually observing sky objects like the moon, Jupiter, or nebulas from the comfort of their backyard. It involves a lot of planning and predictions of these events. You can find predictions from IOTA for your local area. Most of the time you have to travel to position yourself within the predicted ground track.

To get a better idea of an asteroid occultation, take a look at the YouTube video my daughter created when I took her and her husband out to view an occultation by the asteroid named Evelyn. The star being occulted is the fainter star to the lower right of the brighter star at the center of the screen.

The equipment used can be as simple as visually observing an occultation through a telescope while recording background shortwave radio time signals, such as those of the WWV time signal station while audibly calling “off….on” marking the D and R times. In recent years, the technique of measuring asteroid occultation timings has advanced to incorporate video technology with a telescope.

Low light level video cameras, such as the PC164CEX-2, a GPS derived video time stamp, and a video recording device such as an analog VCR, digital camcorder in VCR mode, or mobile DVR has greatly improved occultation timing data accuracies.

I have recently successfully used my one Supercircuits MDVR25. It has some loss of video quality at MPEG-4 compression for AVI, but it still is acceptable considering it is light weight, compact much greater ease of portability, lower battery drain, no mechanical moving parts to wear out, internal battery to keep its clock running & pre programmed recording time alive and its user friendly setup menu.

In all I have 4 video/telescope occultation recording stations that are SLA battery powered. Three operate automatically unattended and the fourth one is my attended station. If the event occurs late enough at night I generally set each unattended pre-pointed station some 25 or more miles apart.

Each unattended pre-point station is purposely painted flat black so I can hide them along the roadside under the cover of darkness to make it difficult for passing vehicles to see and I recover them before daylight before anyone sees and may think about stealing the equipment. This is my 8″ Dobsonian telescope showing a PC164CEX-2 mounted on its focuser assembly. Also shown is the ground plane I use to hold my Garmin 18 GPS puck used with my Kiwi/OSD video time inserter. The Kiwi video time inserters are no longer produced and have since been replaced with the IOTA VTI.

If you are interested in occultation here are some links to get a better idea of what occultation observers do and the techniques we use. I highly recommend downloading the IOTA observer’s manual, “Chasing the Shadow”, it is a great way to begin learning about occultation and is very comprehensive.

This graph is a measured light curve of an asteroid occultation made with post video processing software (IOTA freeware). To get the measurements, a small measuring aperture is centered over the target star in the played back AVI video file and its light intensity is measured before, during and after the occultation.

Notice in the graph, the average light intensity does not drop completely to zero since what light remains during the occultation is sunlight reflected off of the asteroid itself. The signal is most generally this noisy because of the high camera gain (popcorn noise) and scintillation (twinkling) of starlight caused by our atmosphere. The horizontal scale of the graph are video frame numbers and you can see the precise times of both the disappearance (D) and reappearance (R) of the star that was occulted (eclipsed) by the asteroid.

The chart pictured with the graph is more information from another measurement software tool, LiMovie, that places the light measurement values into a CSV file which can be read by Excel. We edit the Excel file to manually enter a time stamp for a known video frame and a macro automatically fills in the rest of the time stamp column with the correct time for each of the frames.

The Occular application, a clever statistical analysis program developed by one of our members, finds the actual dip in the light curve and precisely marks where the event occurred with sub video frame accuracy +/- 0.01 seconds or better for higher S/N ratios.

The occultation observation graph of observed chords of the Hertha asteroid in 2009 is a great example of an observed asteroid profile. Each line on the graph represents an observation of one telescope/video data timing station (one observed chord). Each of the 23 observation stations has a unique set of recording occultation timings and geographical coordinates. These combine to give astronomers a very clear high resolution shape of the asteroid’s profile.

This is even a higher resolution shape some 100 times clearer than what can be seen by the Hubble telescope, or the largest Earth based observatory. Asteroids appear only as fuzz balls by direct telescope observation. This many telescopes at a single asteroid occultation event are rare. Most of the time it is just one to five telescope/video stations recording an event Usually there are only enough data points to get an elliptical shaped observed profile fit.

You really don’t need to be an IOTA member to participate in our observation activities. We are always reaching out to fellow telescope owners to see if they would like to become involved in observing occultations of stars by the moon or the asteroids.

It is impossible to cover everything in this one blog of what we do in great detail, but I hope I have been of some help for you in understanding what amateur astronomers (who already own a telescope) can do for the science of astronomy with just a modest investment of mobile video recording equipment.

Tom Campbell is an advanced occultation observer and a member of the International Occultation Timing Association. As an amateur astronomer and scientist, Tom has been avidly contributing to the science of astronomy since 1973. He currently is an Independent Electrical/Electronic Professional and works part-time for Vintech Audio as their resident Engineering Technician to supplement and pursue his passion for astronomy. Tom worked for Lockheed Martin for 29 years as a Laboratory Engineering Technician and retired in 1996 at which time he devoted himself to astronomy and occultation. Prior to Lockheed Martin, Tom served our nation as a Sergeant and Electronic Communications Technician for the United States Air Force. 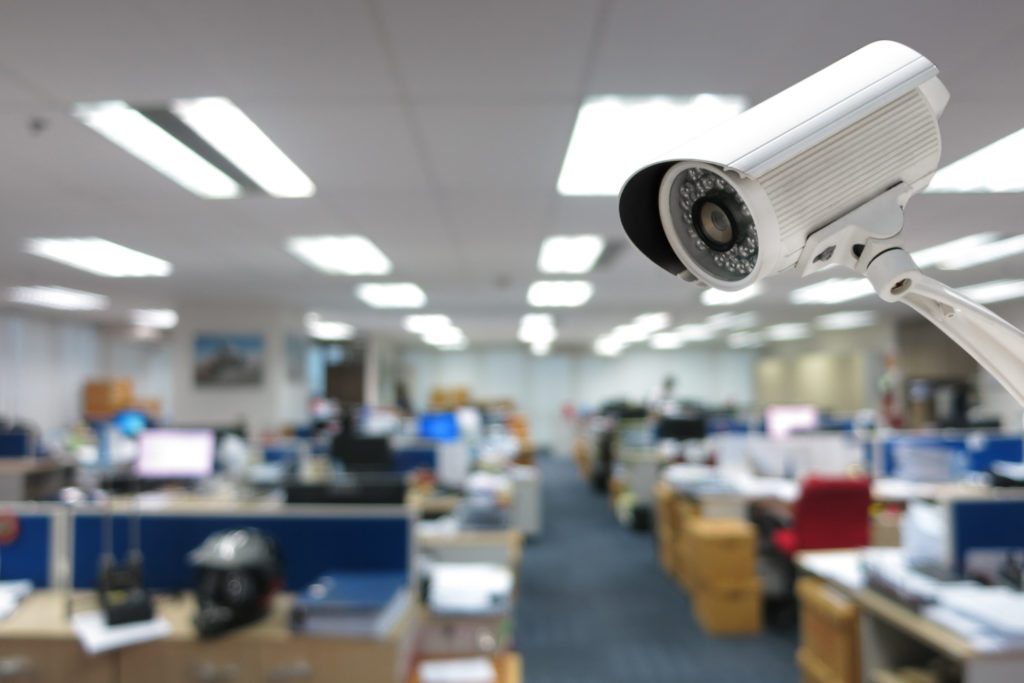 December 17, 2020 Should You Choose A Wired or Wire-free Video Security System? Read More 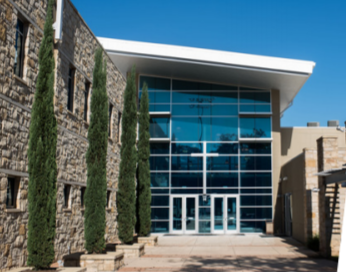