What to Consider When Using Solar Power for Security Applications

I spend a lot of time educating our customers on the details of solar. Let’s discuss some of the key points to remember when considering a solar system.

First, let’s cover some basic math to use as a guideline and familiarize you with how current draw works.

Current draw – The amount of electricity required to provide power to an object. Current draw is measured in milliamps (mA) or amps (A).

Peak hours of sunlight –People are often mistaken about the actual amount of sunlight they have during the day. Depending on the location in the hemisphere and the time of year, most people only receive between 3 and 5 hours of direct sunlight per day. This is why solar power is so popular in Arizona, Texas, Florida and other southern states.

Amperage required (solar panels and battery reserve) – A solar power system is made up of panels, a charge controller and a large special battery. It is very important that the battery is designed to withstand numerous charges and discharges. The depth of discharge (DOD) number on a battery identifies how many times a battery can be run all the way down to empty before it is unusable.

The battery also needs to be sized appropriately. At a minimum, the battery needs to be 10 times the capacity of the maximum output of the solar panel; less than this can cause damage to the battery due to over charging by the panels.

It is important to remember that the power of the battery needs to be greater than what is required for the surveillance system so that it can provide backup power in the event of bad weather and to reduce the risk of overcharging. Also remember that as the current requirements of the system increase, so will the size of the solar panels and battery back up required to operate the system.

Let’s use this example scenario to review the key points to consider when choosing solar to power a video security system.

Mr. Jackson wants to put a camera at the front gate of his ranch in Texas. The gate does not have power and is located 1,000 feet from the closest power source. In his system the camera and wireless transmitter are the only items requiring power at the front gate.

1. What is the total current draw of the system?

2. What is the amperage needed to run the system?

Next, Mr. Jackson needs to determine the amperage needed to run his camera and transmitter. To determine the total amperage, he first calculates the amp hours (Ah) required per day by multiplying the total current draw by the number of hours in a day.

3. How many hours of sunlight will the system receive?

4. What is the wattage of the solar panel?

Then, Mr. Jackson needs to also determine the size and the wattage (W) of the solar panel required to operate his camera and transmitter. Solar panels are rated in watts at 17 volts (V). To find the wattage, he multiplies the amperage of his system by 17 volts.

Mr. Jackson would need a solar panel that produces at least 30 W.

5. What size battery does the system need?

Mr. Jackson needs to determine the size of the battery required to provide 2-3 days of reserve time. Batteries are measured in amp hours (Ah). Since he knows the total current draw of the system, Mr. Jackson multiplies 400 mA by 72 hours.

The battery for this system should be at least 28.8 Ah. A typical ‘deep cycle marine’ battery is between 60 and 80 amp hours.

Solar energy can be a cost-effective source of power for video surveillance equipment in remote locations that lack an electrical infrastructure. However, when considering solar as an option, there are a number of factors to consider and calculations to make in order to ensure you will have sufficient power to reliably support your surveillance application.

If you have any questions about the capabilities and limitations of micro DVRs or would like help choosing the right unit for your application, please feel free to email me, Scott Bradford. 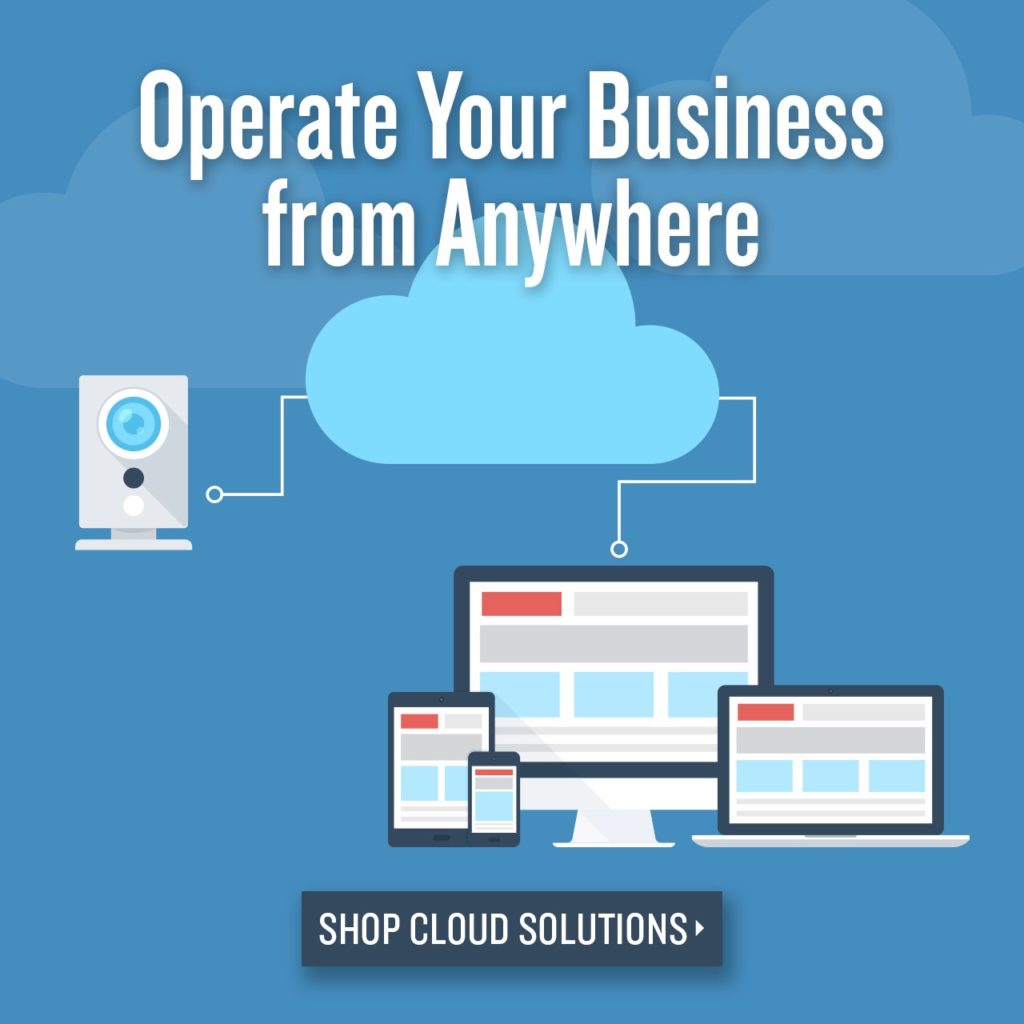