Learn how one busy police officer looked to an off-premise cloud video security solution, resulting in more significant cost savings and security than a traditional system could offer.

Five years ago, Ronald, a police officer in West Virginia, purchased a surveillance system for his home. Working overtime so often motivated him to buy an on-premise security system that would allow him to view live footage of his property and pets even while he was at work.

While his on-premise security system provided the basics like 24/7 surveillance, he didn’t anticipate how expensive the upkeep would be. Two failed hard drives in a few year’s time cost him over a thousand dollars in replacement fees.

After getting a recommendation from a fellow police officer, Ronald chose a Cloud Video Security system for two main reasons:

With his cloud security system now in place, Ronald now has a fully secure and super reliable video surveillance system. If an intruder enters his property, he’s able to capture trespasser activity and get instant alerts on his smartphone.

Without on-premise equipment to manage, fix, or repair, Ronald now has the peace of mind that his system is always on and always recording. 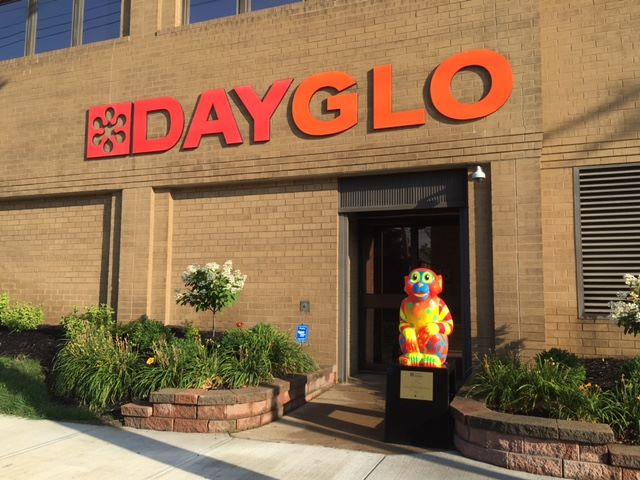