The national drive to legitimize marijuana has been ongoing since the 1970 formation of NORML, the National Organization for the Reform of Marijuana Laws, but the last decade has witnessed widespread adoption of the movement’s objectives growing almost as fast as the plants that they champion.

Beginning with the advent of medical marijuana dispensaries in the 1990s, public opinion began to relax regarding the strict enforcement of federal marijuana statutes, which many argued were clogging up our legal and penal systems.

Today, according to Procon.org, a 501(c)(3) non-profit public charity dedicated to the presentation of societal issues in a non-partisan format, 27 states, along with the District of Columbia, have sanctioned medical marijuana use for their critically ill citizens.

Two of those states, Colorado and Washington, have pushed the envelope even further with ballot-led initiatives leading to legislation favoring recreational marijuana use.

While the public has become more supportive on the issue of marijuana legalization, the federal government still classifies the plant as a Schedule 1 drug, as it has since a 1970 ruling.

As such, while states have moved forward with their legislation, they have done so under the watchful eye of the federal Drug Enforcement Agency (DEA). The legislatures are acting at the prompting of their various citizens, putting the lion’s share of compliance responsibility on the shoulders of municipal jurisdictions.

Argued as a deterrent to street-level crime, as well as presenting an obvious revenue advantage for state tax coffers, these legalizing efforts come with a myriad of rulings regarding testing, licensing, and security.

Employees along the entire supply and distribution chain are required to submit to background checks, and innovative tracking technology allows for the monitoring of each individual seed in the system.

Finally, the vast majority of ordinances call for strict security of the premises on which the plant is grown. Such protective methods include pass keys, allowable advertising, and state-of-the-art surveillance equipment.

Anyone who managed to stay awake during their high school civics class may remember the term “laboratories of democracy.” Simply stated, it references the idea that social, economic, and political change is best engineered at the local level.

When it comes to ensuring that their laboratories are secure, local municipalities are relying on the edge afforded by enhanced marijuana surveillance systems.

While each city has its own security protocols, the spirit of the enforcement is the same.

Where the Centennial State’s legislature remained mute on the matter of dispensary security, the Denver City Council stepped in to fill the void with Section 24-408 (g) of the Denver Municipal Code.

To whit, the section calls for 24-hour monitoring by video camera throughout the premises, and demands the retention of video records for a minimum of 72 hours.

When the City of Issaquah, Washington, gave the nod to recreational marijuana dispensaries within its jurisdiction, it did so with the caveat that the premises would be constantly secured.

As such, City Ordinance 2633 mandates that all collective gardens be equipped with an operational security camera system that is monitored 24/7. Additionally, the recordings from covert cameras are to be maintained for a period of no fewer than 60 days. 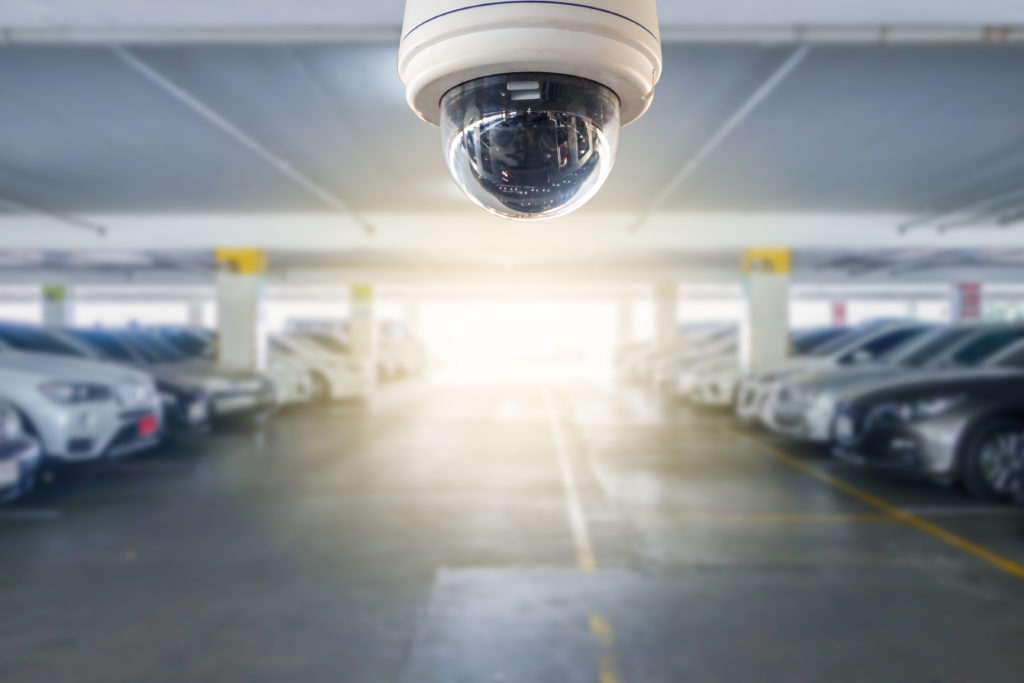