Network IP Glossary: What You Need to Know

The adoption of IP continues to grow worldwide, and in the video surveillance industry it is predicted that implementation of IP video surveillance will grow over 200% from 2010-2012 (IPVideoMarket.info). To keep up with this growing trend, you are going to need to understand some of the most common terms being used in the industry:

An Internet protocol camera, or IP camera, is a type of digital video camera commonly employed for surveillance, and which unlike analog closed circuit television (CCTV) cameras can send and receive data via a computer network and the Internet.

Although most cameras that do this are webcams, the term “IP camera” is usually applied only to those cameras used for surveillance. This type of camera is connected via an Ethernet cable and does not require the Coax cable used with standard analog cameras.

IP is the principal communications protocol used for relaying datagrams, or packets, across an inter-network using the Internet Protocol Suite. It is responsible for routing packets across network boundaries, and it is the primary protocol that establishes the Internet. In layman’s terms, this is set of rules which tells computers, IP cameras, and anything connected to a network how to talk to each other.

In short, this defines how many devices are on a given network and which devices share that network. Having the correct value of subnet mask (usually in a form similar to 255.255.255.0) is critical to effective network connectivity.

This is the first stop for any network traffic sent from the device onto the network. Similar to how your local post office decides how to pass along any letters you send out, the Default Gateway is the first network device to receive your network data and decide where it should be passed along. Typically all devices on the same local network (LAN) will share the same Default Gateway.

IP addresses can be assigned to a device in two different ways:

Static IP addresses require an administrator to manually enter an IP address into the device and that value will not change unless manually modified. When entering this information, the administrator will also have to enter additional data points such as the Default Gateway and the Subnet Mask.

Dynamic IP address allow another device on the network (a DHCP server) to assign an IP address (as well as the Subnet Mask and Default Gateway) to a device. When a camera or computer is set to dynamic (sometimes labeled as ‘Automatic IP address assignment’) it will reach out to anyone on the network who can provide it IP address settings. This is normally provided by the router or perhaps by a server in a corporate environment.

It is also important to note that Dynamic IP addresses can change without notice as the router or server providing these IPs accounts for more or less devices on the network. For this reason, security cameras are often recommended to be set to a Static IP address. Short for Local Area Network, this is defined as a set of devices or computers who can communicate without sending their data out to the internet. Placing your security cameras and your recording server on the same LAN will help to ensure fast communication between them and avoid lag or delay in video.

This is a machine which can connect a number of devices to the LAN. The switch can be managed (having its own interface to control configuration) or unmanaged (sometimes called a dumb switch or a hub). These devices can help to direct traffic and keep organization within larger LAN environments.

Power over Ethernet is a way to provide power to devices such as security cameras via the same Ethernet cable which is transmitting data. This allows us to connect an IP camera to a PoE enabled switch and not have to run any additional wires.

Kevin Pearce, Director of Support and Services, has spent over a decade providing superior customer support and consulting services for a variety of products and customers. As support manager for several enterprise software companies, he has deployed multi-million dollar platforms for several Fortune 100 companies as well as led the deployment of hundreds of clients of small businesses all over the country and internationally. Kevin received a BS in Industrial Management and Business Administration from Carnegie Mellon University in Pittsburgh. 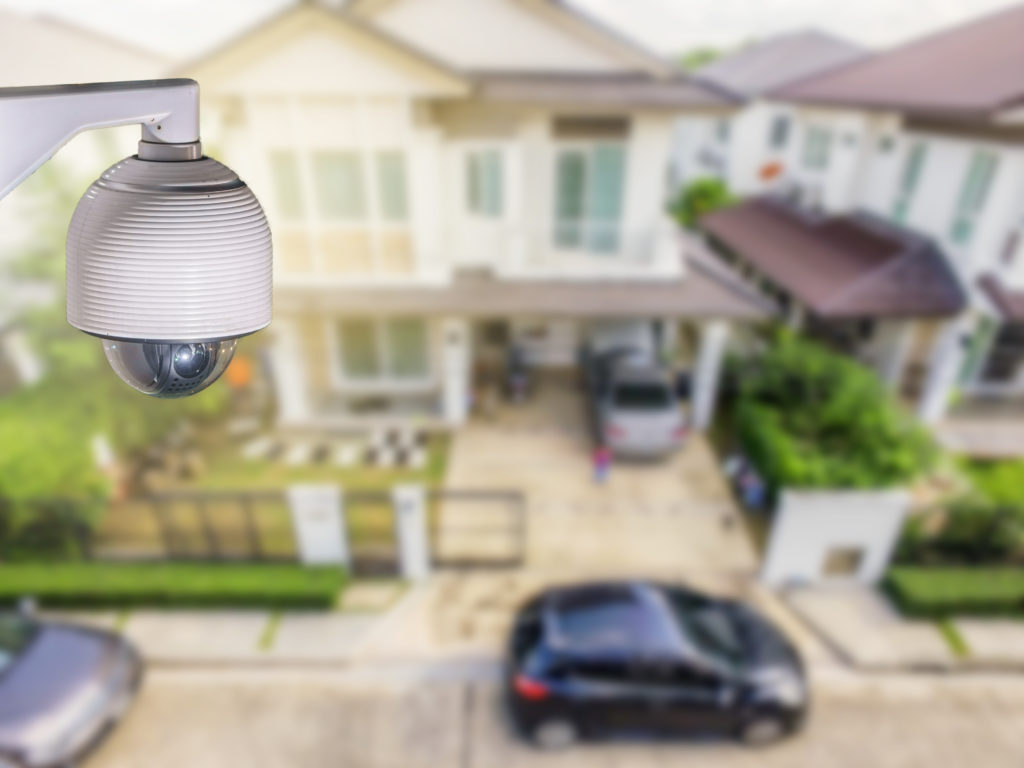