The 2010 US census is a fascinating statistical look at a wide range of factors impacting life in the United States, not least of which is the effect of crime – robbery and burglary in particular. Using the data from the Robbery and Property Crimes report, the infographic below takes a look at crime in modern America – where it happens, when it happens, and how often.

Where Does Robbery Occur?

What Weapon is Used in Robbery?

When Does Burglary Occur?

Despite the media image of the burglar breaking and entering while the occupants are asleep, the majority of burglaries (59%) occur during the day, with 910,000 offenses in 2009. Nighttime burglaries accounted for 41% of the total, with 625,000 offenses.

Where Does Burglary Occur?

How Does Larceny Breakdown?

First, a quick definition. Larceny is defined as the unlawful taking and removing of another person’s personal property with the intention of permanently depriving the owner of possession. Although vehicle surveillance systems are becoming more commonplace, stealing from vehicles is the most popular form of larceny, with 1,520,000 offenses (27%) and an average of $737 of property being stolen. Shoplifting from retailers represented 18% of all larceny, with 1,002,000 offenses and an average of $178 stolen. Larceny from buildings represented 620,000 offenses (11%) with an average of $1,244 stolen.

How Often Does Crime Occur?

According to the FBI’s crime clock, a murder occurs in the United States every 35 minutes and a rape every 6 minutes. There is a robbery every 1 minute and 30 seconds and a vehicle theft once every 40 seconds. Every 39 seconds, somewhere in the US a person is assaulted. A building is burgled every 14 seconds and a larceny occurs every 5 seconds. 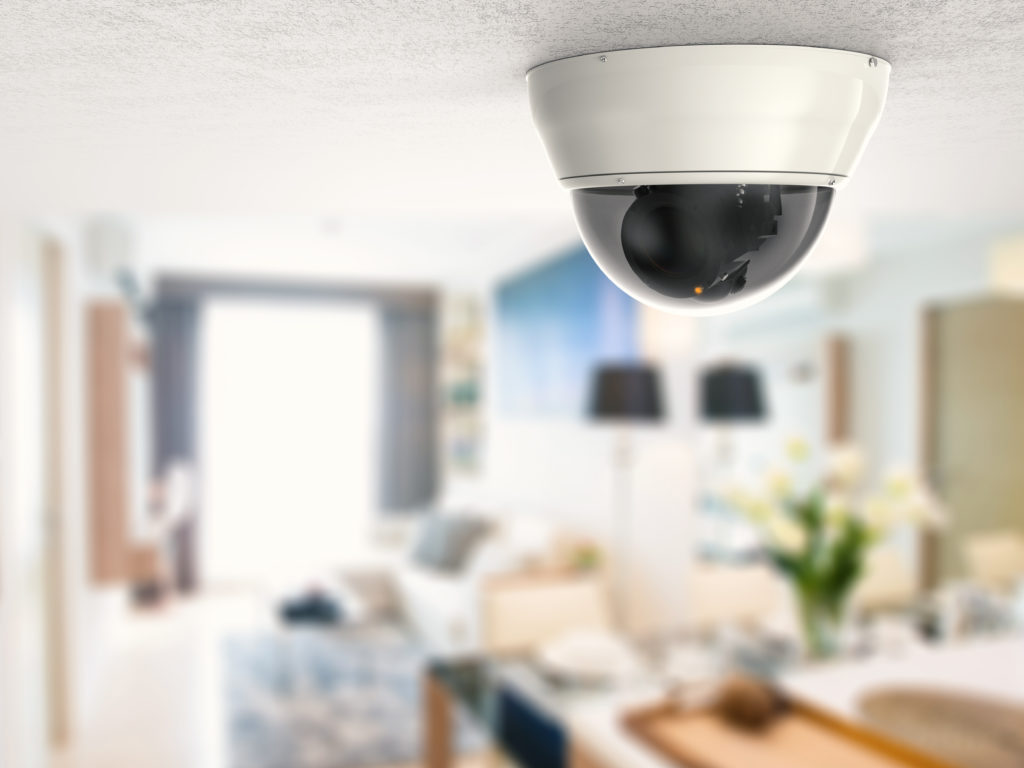