The Pros and Cons of Constant and Variable Bit Rates

There are pros and cons to choosing constant or variable bit rate encoding for surveillance video. Here we take a look at both types of bit rates and highlight the differences.

What are Bit Rates?

Let’s start with what a bit is. A bit is an acronym for “binary digit,” the smallest possible unit of information in digital computing. It takes 8 bits to make a byte of information. Bit rate refers to the number of bits of data transferred in a file over a set length of time. It’s the combination of video and audio streams in a file, and is commonly measured in number of bits per second.

Constant bit rate (CBR) and variable bit rate (VBR) are the main types of bit rate encoding. Scene complexity can vary significantly over several hours of recorded surveillance video, and the bit rate you select for recording will have an effect on image quality and bandwidth consumption.

A complex scene with moving action, such as traffic on a city street, or a scene with a lot of contrasting colors, will affect image quality and bandwidth consumption more than a less complex scene, such as an interior wall or hallway with very little action or movement.

Most DVRs and IP cameras let you choose either constant or variable bit rates for recording video.

With constant bit rate encoding, a fixed bit rate and bandwidth is used throughout the entire track or encoded video file. With a constant bit rate, image quality may fluctuate over the course of the video stream because some pieces of content are more difficult to compress than others.

In order for the bit rate to remain constant, the video may be encoded with fewer bits in some places or more bits in other places—resulting in inconsistent image quality. Since bandwidth consumption with constant bit rates does not vary, the file size is limited and more predictable than with variable bit rates.

Pre-planning your security video storage requirements is easier with constant bit rate because the amount of data being recorded never changes.

Complex scenes (such as moving traffic) require more data and greater bandwidth to maintain image quality level than less complex scenes such as a wall or hallway with very little movement or action. With variable bit rates, the quality of video is higher and more consistent throughout the video stream compared to constant bit rates, yet the file size is less predictable.

Image quality is better with variable bit rates than with constant bit rates, yet pre-planning your security video storage requirements is more difficult because the bit rate changes and more complex scenes will require greater bandwidth and storage.

Here’s a Quick Look at How Constant and Variable Bit Rates Compare: 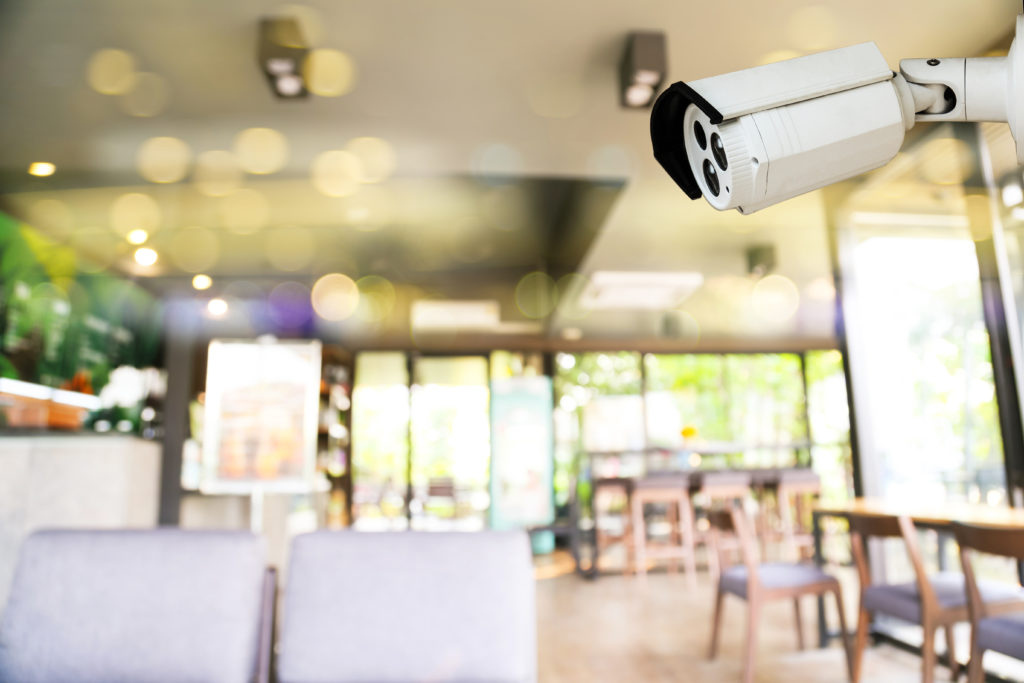 August 12, 2020 3 Reasons Why A Hybrid Cloud Model is the Best Thing You Can Do For Your Business Read More