Exotic animals, priceless trophies, and more than a little pride—those are just a few of the things that better security could have saved this year. With 2014 behind us and a whole new year ahead, let’s take a moment to look at the worst #securityfails of 2014 and what the owners of these businesses should have done differently to stay out of the newspapers.

What Went Wrong: A pet shop in Warwickshire, England, was robbed of 70 highly valuable snakes in November. The thieves operated with remarkable precision and forethought, breaking cameras, unplugging the recording system and taking only the most valuable snakes.

It’s situations like this one that truly test a security system, and this shop unfortunately failed to think one step ahead of its attackers.

How It Should Have Been Prevented: There are several aspects of the theft that could have been foiled by a smarter security system:

What Went Wrong: Formula One’s Red Bull Racing Factory ended the year on a sour note with the theft of more than 60 hard-earned trophies in a brazen smash-and-grab.

The crime had little of the intelligence shown in the pet store theft, instead displaying the potential dangers on the other end of the spectrum. The thieves drove a car through the front entrance, grabbed the trophies and got away with another car.

How It Should Have Been Prevented: The Red Bull Racing Factory isn’t as hardened against intrusion as other factories, as the company allows fans to visit to see where the magic happens, check out the many trophies it’s won over the years and see the cars.

That makes other measures, such as extensive camera coverage and fast reactions from security personnel, far more important.

Extensive surveillance coverage of the inside of the factory and the exterior driveways could have made identification of the offenders’ vehicles a far easier task. High-resolution photographs of the thieves’ faces and license plates wouldn’t have prevented the crime, but it would have made recovery far easier. A heavy camera presence may have served to discourage the break-in as well.

The trophy collection has been heavily publicized over the years, with countless newspaper articles, websites and personal visits revealing quite a bit about the trophy case’s location and security. With that in mind, the trophies should have been better-protected. Red Bull’s use of replicas of some of the trophies suggest that the company put some thought into security, but didn’t go quite far enough.

Most security fails come down to one thing: failure to consider the possibilities. If a thief looks at your security, he or she is going to try to think one step ahead—so you need to be two steps ahead.

Of course, it pays to have a little expert help. Reach out to Supercircuits today and find out how to secure your business, and stay out of the papers. 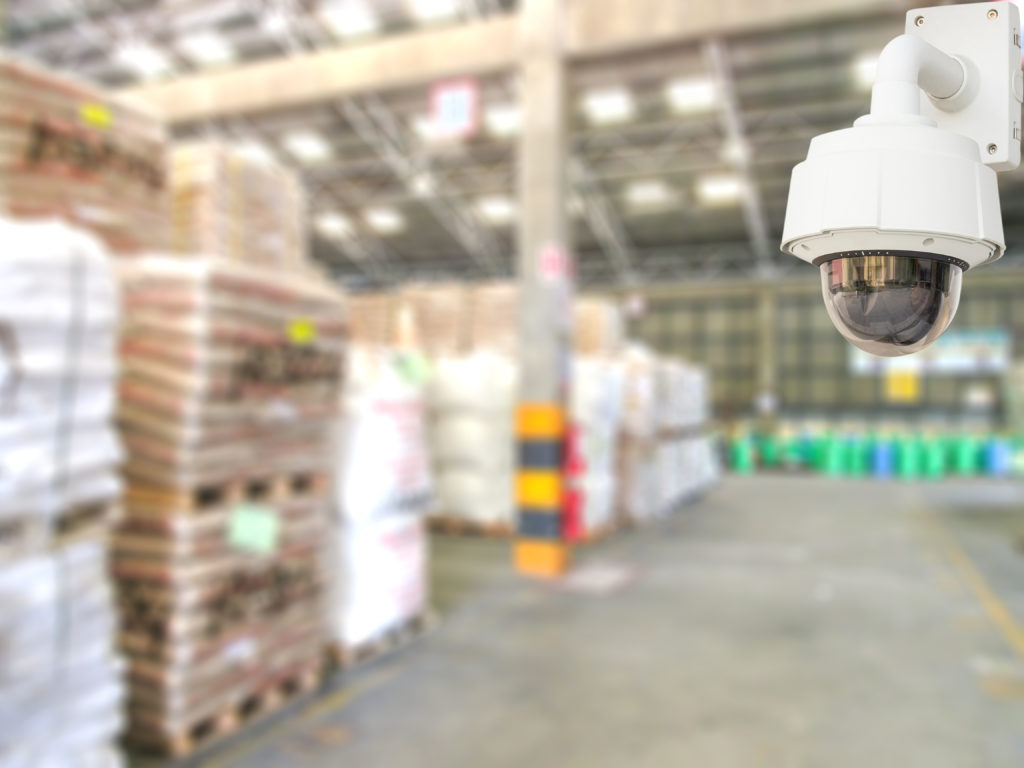